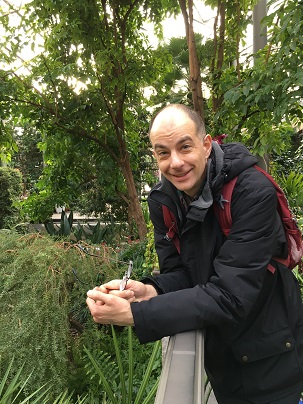 Phil has lived in a number of places before settling in King George near Dahlgren. He was born in Ohio and grew up in New York before going to college at Duke University in NC. Dr. Phil is a curious fellow and studied a lot of different subjects before becoming a dentist. He received a bachelor’s degree in chemistry from Duke. Then he traveled to CA where he studied some more chemistry and math at the University of California at Berkeley.

He received an MS in chemistry at the University of Wisconsin at Madison.

He earned his Doctorate of Dental Surgery from the University of Washington Dental School.

Dr. Phil has been living in King George for over 9 years now. This is his home and where he will retire.